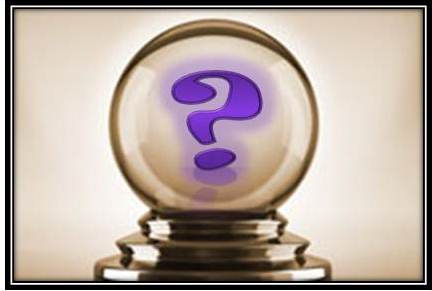 So, just how psychic are you and which psychic abilities do you have? ??

Channeling is the ability to connect with spirits of people who have passed away. This can be done in several ways. Direct channeling is when a deceased person connects directly with a living individual or through a psychic medium. A spirit or spirit guide often work as conduits to facilitate the transfer of information to someone or to a psychic medium in the physical world. ?It can be also be accomplished through various types of ?trance states to obtain information.