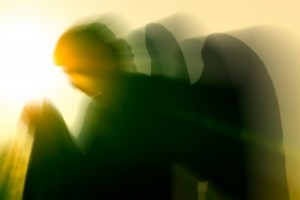 According to Theosophical teachings, ascended masters reside in the spirit realm and are teachers of mankind. These beings have been here on Earth as human embodiments, but learned and mastered all of life?s lessons and mysteries. They continue to conduct their work from the other side and are very powerful beings.

After undergoing the ascension process, they have reached the highest state of spiritual awareness and from their place in heaven they serve all of humanity. The ascended masters come from ancient and modern civilizations and from all cultures and religions. They are equated with love and wisdom. For example, many consider Jesus, Moses and Buddha to be ascended masters.

The concept of ascended spiritual figures was given attention to by the founder of Theosophy, Madame Helena Petrovna Blavatsky, in the late 19th century. She claimed that she channeled messages from spiritual beings she called Mahatmas who lived in the Himalayas (Tibet).