Boo! It’s the Season of the Ouija Board 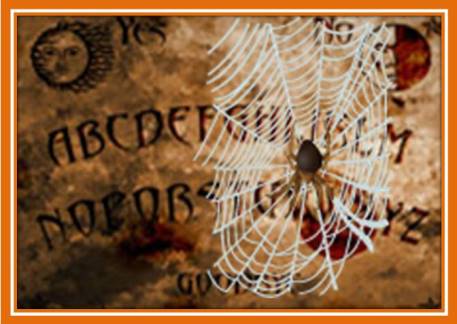 ?The Ouija board, also known as the talking board or spirit/fire keyboard, is usually used during s?ances to communicate with the spirit world. The board is flat and imprinted with the letters of the alphabet and the numbers 0 – 9 in the center, the words ?yes? and ?no? in the upper corners and ?goodbye? on the bottom. Other symbols may appear, depending on the board. A small heart-shaped piece of wood called a planchette is used to navigate the board when spelling out spirit messages during the s?ance. The participants place their fingertips lightly on the planchette and the energies of the spirit direct it to areas of the board to spell out a name, give a combination of numbers, or just say goodbye. Though the board is thought of as just a parlor game, there are those who believe it has the power to foretell future events, discover hidden knowledge or contact the spirit world.

To understand the impact that the Ouija board has had on our culture, it is important to note the popularity of the Spiritualist movement during the mid-1800s. This was an era in which it was commonplace for individuals to want to make contact with loved ones who had passed. Spiritualists believe that spirits of the dead can communicate and have the desire to communicate with the living.

In 1848, the Fox sisters of Hydesville, NY, achieved notoriety by claiming that spirits communicated with them by rapping and tapping on walls. Also, seances were widely held during this time, and a technique called table tipping, or table turning, was commonly practiced to communicate with and ask questions of deceased loved ones. A small group of people sat at a table and posed questions to the spirits. The spirits responded by tapping out answers on the table, for example, one tap for ?yes,? or two for ?no,? which served as evidence that the spirit was present. Sometimes when spirits were believed to be in the room, the table would mysteriously move and shake through no effort of those physically present around the table.

Also during the mid-1800s, Spiritualist groups were using what they called talking boards to contact the spirit world, in addition to the table tipping technique. An early talking board consisted of two wheels and a pencil attached to a small heart-shaped piece of wood (a planchette). This method took too long and the messages from the spirits were difficult to decipher. Other talking boards had letters, numbers and a message indicator or pointer. A group of people would lightly touch the message indicator while asking the spirit a question. The message indicator would glide over the letters to spell out answers guided by the spirit. These were basically the first Ouija boards, although not yet named as such.

The Ouija board was commercially introduced and given its name in the year 1891. Charles Kennard of Baltimore, MD, and several other businessmen founded the Kennard Novelty Company to capitalize on the idea of the talking board and mass market it to the general public. It proved to be a lucrative and successful venture, even to this day. The Ouija board initially sold for $1.50. According to some sources, the name Ouija is a combination of the French ?oui? and the German ?ja.? A prominent researcher of the Ouija board, Robert Murch, found that the name came from a relative of one of the founders, and she was herself a medium. The story goes that the name ?Ouija? appeared to her during a talking board session or that she was wearing a locket with a picture of a woman whose name was very close to the spelling of Ouija. In 1892, Kennard departed from the company and William Fuld took over. It is Fuld who is often credited as the father of the Ouija Board, even though he never claimed to have invented it. But his marketing efforts never dispelled that rumor.

Another interesting story about the Ouija board is how it came to be patented. In order to obtain a patent, a demonstration was required to prove that it actually worked. The patent officer went into shock when the Ouija board spelled out his name, which was supposedly unbeknownst to anyone present in the room.

The Ouija board is still sold in record numbers today and continues to be mysterious in its origins, uses and powers (either good or evil). Is it really a connection to the spirit world, an entertaining parlor game or an example of a steadfast urban legend? 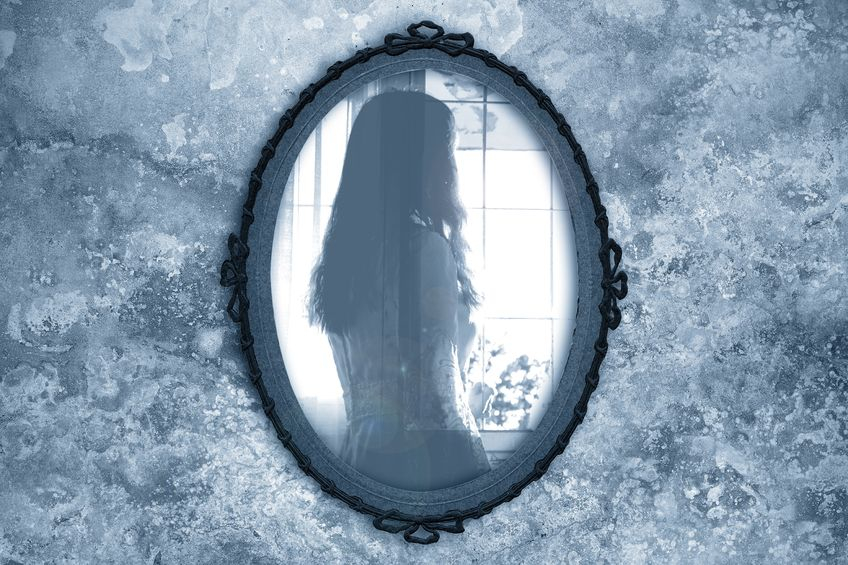