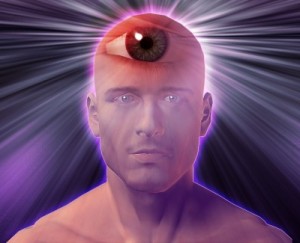 Clairvoyance: Ability to see events from the past, present or future without the use of the regular five senses.
Clairaudience: Ability to hear sounds from the spirit world.
Clairsentience: Ability to feel or sense auras, vibrations and the presence from those that have passed on.
Claircognizance: Ability to psychically know something without pre-knowledge or being told.
Precognition: Knowledge of an event before it occurs.
Retrocognition: Ability to know events that have taken place in the past without previous knowledge.
Telepathy: Ability to transfer and receive thoughts and feelings from one mind to another without verbal conversation.
Psychometry: Ability to pick up impressions, visions, thoughts, or events relating to someone by holding an object belonging to that person.
Psychokinesis: Ability to physically move objects with one’s mind.
Psychic Mediumship: Ability to communicate with humans and animals who have passed on to the spirit world.
Premonition: A forewarning that something is going to happen.
D’j’ vu: The feeling of being in an exact situation or place before.
Intuition: Ability to know something without the use of logic or conscious reasoning. Knowledge gained by feeling, not fact.

FOR MORE INFORMATION ABOUT PSYCHIC ABILITIES,
VISIT THE LEARNING ROOM.