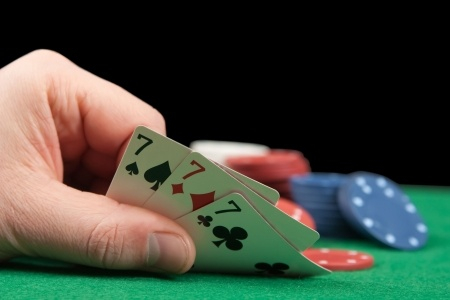 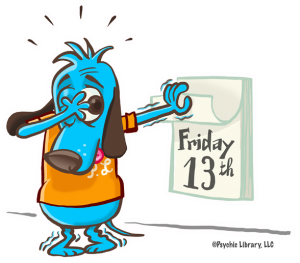 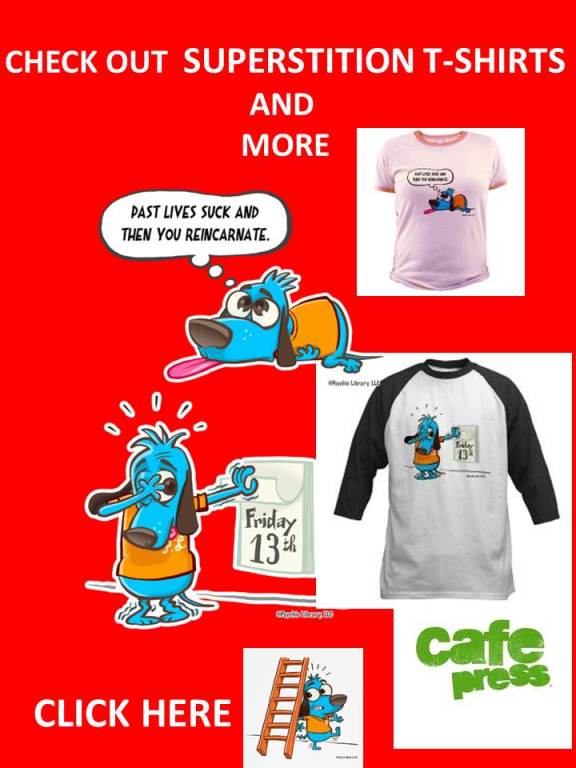 In palmistry, the bracelet lines or rascette lines are considered part of the minor lines. The bracelet/rascette lines are located at the base of the palm on the wrists. The majority of people have three bracelet lines, however, some lucky people have four. Four lines is an indication that one may live to be close to 100. The lines can reveal a person?s longevity, health, destiny, prosperity and the balance or imbalance of the mind, body and spirit. The more solid and unbroken the lines, the better the chances are for a good healthy life.

Listed below are the meanings of the various shapes, depths and lengths of the Bracelet/Rascette Lines: 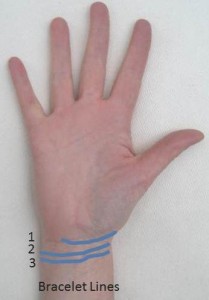 If the first bracelet line (located closest to the palm) is clear and well defined, without any gaps, breaks or chains, it indicates good health. If it is broken and contains gaps, breaks or chains, it is a sign of overindulgence and not taking responsibility for the proper care of one?s health. If a woman?s line is bowed and turned upward, she will come across many obstacles in her life and endure much pain. There may be childbirth complications or she may only have one or two children. If the second line on the wrist bows upward as the first one does, she may endure pain longer than she expected.

If the first bracelet line is chained and the other lines are clear and defined, this may indicate a life of hard work and difficulty in the earlier years, but hopefully, later in life you will have good fortune.

The second bracelet line, if clear and defined, without any gaps breaks or chains, may indicate financial prosperity and a life you can take joy.

The third bracelet line, if clear and defined, without any gaps breaks or chains, can indicate that you can become influential in the community and a well-known individual amongst your peers.

Note, that if you have only one bracelet line, there is a grave possibility that you may not experience the best health during a period in your lifetime or you may experience bouts of depression. If the first line has a tendency to curve and the next lines are well defined and solid, this is a sign that obstacles were overcome in the early years of life through great effort and hard work to take a healthier path. If your upper bracelet/rascette lines are chained, it is not always a bad sign. Through all the turmoil that life can bring, having these lines suggest that happiness is not out of reach. 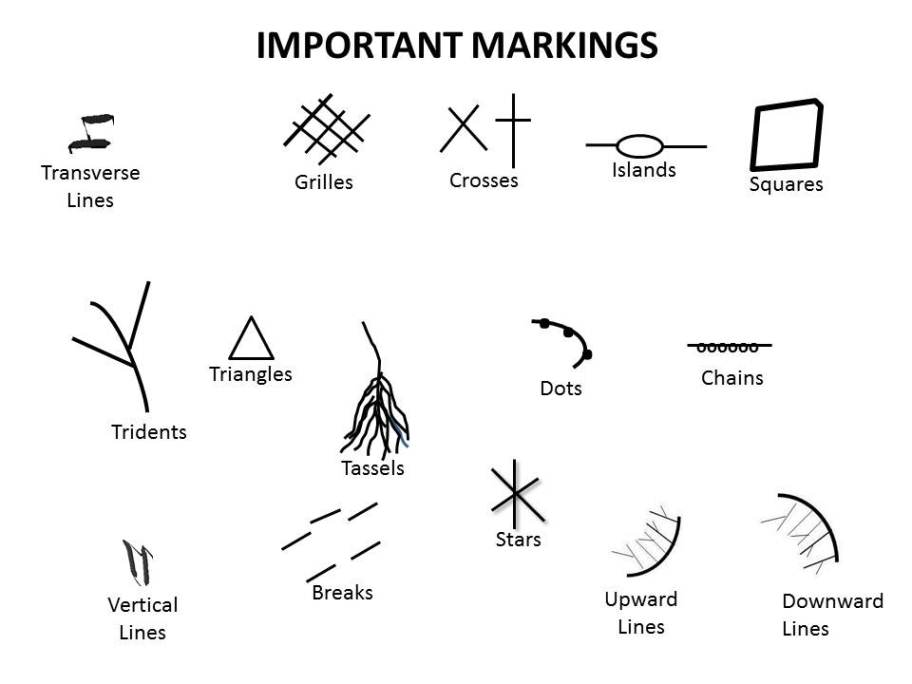